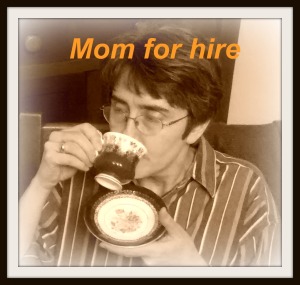 Extremes.  I suppose it’s all a matter of perspective, as well as where you are on the cultural timeline.  What used to be viewed at insipid and grotesque can now be seen as tongue-in-cheek acceptable.  Only currently, it’s called “campy”.  From my professional orientation, “campy” indicated an intestinal bacteria that caused, well, things generally not printable except in medical contexts.  I see we also have an alternate definition:

Camp (n.) and Campy (adj.): Being so extreme that it has an amusing and sometimes perversely sophisticated appeal. Over the top and farcical, intentionally exaggerated so as not to be taken seriously. Found primarily in END_OF_DOCUMENT_TOKEN_TO_BE_REPLACED