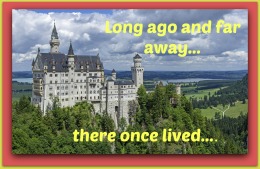 I’m not literary, to begin with.  My school-age years were spent during the golden age of this somewhat new-fangled thing called television, and it was easier to watch Ed Sullivan than it was to read a book.  Thankfully, when our oldest child was a tender toddler, I found my way to the local library of the small town that was our current home.  Thus began a love affair with books for my children (and me!) that has never stopped.

The girls flew the coop years ago, but somehow Bob and I started reading together; that is, he reads to me while I crochet in my rocking chair.  Seriously.  We look like we’re posing for a Norman Rockwell painting.  So the classics I never read are still available (children’s included) and we’re picking them off one by one.

Case in point: The Three Musketeers.  I don’t know why Dumas called it that, since the there are really four; nonetheless, it was fun, and the author does a good job at developing the unique character of each persona, so we decided to read the sequel.  (I don’t recommend it, unless you’re into literature for the sake of literature.  Me?  I just want to be summarily entertained, which END_OF_DOCUMENT_TOKEN_TO_BE_REPLACED 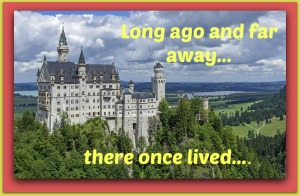 I would seriously stand in line at the Pearly Gates to meet Barnabas.  Great name that one; I’ve read that it means “son of encouragement”.  I don’t know if his parents named him that when he was born, or if it was a moniker he picked up later in life, but such a name is one of the best anyone could have, especially END_OF_DOCUMENT_TOKEN_TO_BE_REPLACED