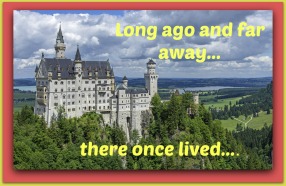 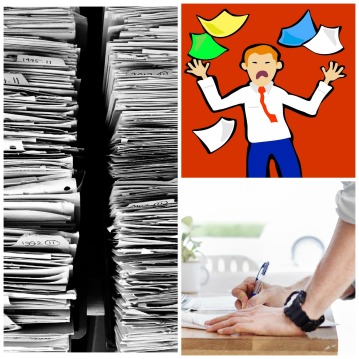 When I was a teenager, I had a boss who said that the world would neither end by fire nor by water, but that we would all drown in paper work…

However, I must admit there are advantages to “keeping track”, even to brains like mine.  Clearly God thought so, too.  Just look at the multiple lists in the Bible!  The “begats” that show the humanity and fulfilled prophecy of Jesus’ birth is just one excellent example.

Another I’ve come across is in the book of Joshua, now that “the land was at rest from war”, at least temporarily, from clearing out who was there and settling in as Moses had instructed them.  Joshua now took the time to log in all that had been accomplished, name by name, territories included, then ends with this statement:

“…In all, thirty-one kings were defeated.”

I rather like that definite number.  Not “around thirty”, or “30+”, or “several”.  (Which is my typical approach, y’know, close enough.)  No, this had been hard work, sweat and sacrifice, so let’s be precise about what was gained, and let’s set it down for recollection.

Here’s my point.  When I don’t memorialize, I tend not to remember.  And when I don’t care enough to be precise, maybe I don’t care enough about what precisely was sacrificed.  This not only includes what has been accomplished by others for my benefit, but what I have accomplished (read: what God and I have done together) in my own life; i.e., battles hard fought and won, strongholds overcome, fears faced and courage built.

One time I felt that God told me quite clearly, “If what I tell you is important to you, write it down.”

Why?  Well, probably one reason, (although there are most likely others), is because in the chaos/boredom of everyday life, I tend to F-O-R-G-E-T.

And if I truly want to move forward to capture new territory in my life with Christ, then forgetting past victories is not a good strategy.  Sometimes, certain things that have been defeated need to be reminded that they are still defeated.  (For the Hebrew nation, just in case anyone had any doubts, there were a few gruesome reminders that Joshua left behind.) 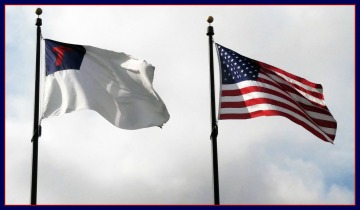 So, all hail to our veterans this day, to our nation’s precious cause and to their personal cost!

Similarly remember, dear Christian, to honor the gains we each have made, and be encouraged.  We have our own parade:

“Therefore, since we are surrounded by such a huge crowd of witnesses to the life of faith, let us strip off every weight that slows us down, especially the sin that so easily trips us up. And let us run with endurance the race God has set before us.”

One thought on “Just For the Record”